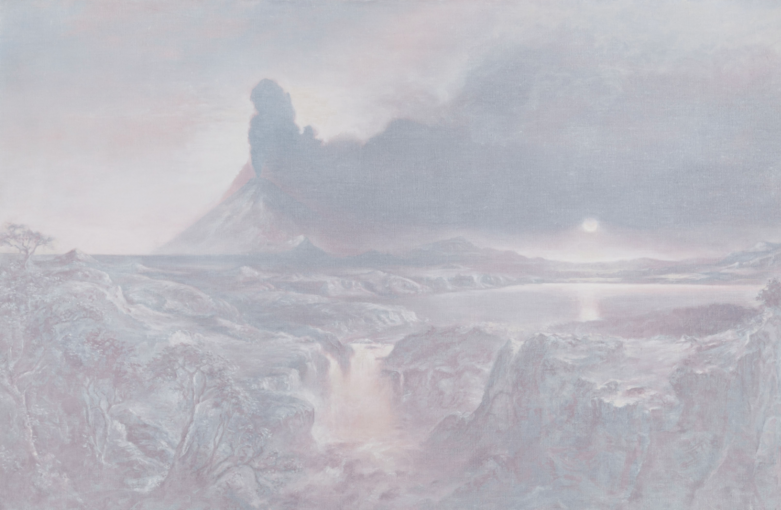 A previous exhibition at the Blue Hill Art & Cultural Center delves into the imagination and upon artist’s individual perception. An exhibition of diverse works by a wide range of artists, the show of paintings, drawings and prints engage the viewer.

An  exhibition within an exhibition features the works of the late Martin Lyons, (1923-1995). 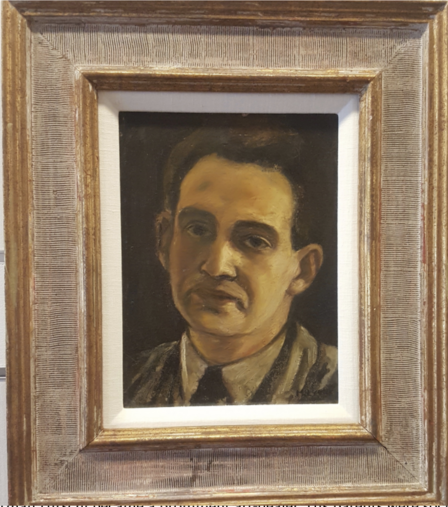 
Martin Spencer Lyons showed great promise as an artist, poet and philosopher in his early teens. As a protégé of Robert Brackman, and as a student at the Art Students League of New York, Lyons was on a trajectory that would have given him immediate entrée into the art-world. His cousin Norman Hirschl became a prominent art-dealer. His parents were socially connected with noted art-patrons like the Thannhausers. Lyons’s painting displayed intelligence, confidence and facility rarely found in artworks by one so young. In his late teens, Martin Lyons suddenly presented signs of mental instability that led to hospitalization. Subjected to a regimen of treatments that today would be unthinkable, at various times he seemed to recover, before suffering cyclical relapses. Throughout the course of his life, Lyons made paintings and drawings, leaving behind a remarkable body of work.

His early works are more conventional, displaying great skill at representational drawing, and a sound grasp of painting technique. Lyons’ mature works can be divided into portraits, florals and landscapes. A series of graphite drawings of family members and mental patients probe the sitters’ characters—evoking perhaps Otto Dix, or the madhouse portraits of Gericault. He produced hundreds of obsessive drawings of gestural landscapes that seem to recall familiar places, like Central Park, or Brackman’s house in Connecticut. The mark-making in these drawings suggests mental exercise, like old-fashioned curlicue practice-sheets for students of cursive penmanship. Another series of drawings represent repeated attempts to capture the likeness of an unknown woman—perhaps a lost lover, absent friend, or object of desire.

In his late works, Lyons returned to portraiture. Sometimes observed, but mostly imagined, the same man, and the same woman appear in a series of pendantportraits. Some exhibit a specificity that comes from observation. As the series progresses, the faces become more idealized—almost iconic. More colorful, nuanced backgrounds give way to black. Paint is allowed to build up, most likely because underneath each of his final pictures, Lyons had painted a dozen more.


One wonders sometimes why art is necessary. Perhaps the best reason is to give us something we can use to transform the confusion, mayhem and mortal terror of human experience into something meaningful. Rather than placing Lyons into the pigeonhole created by scholars and the market for art by mental patients, it would be best to remember him as a person in perpetual crisis, whose artwork provided him with refuge, hope and pleasure. Seen in this light, his story must surely be a source of inspiration.